Explore Condos in the Neighborhoods of Thailand

32 Condos for you
Rent

19 Condos for you
Rent

18 Condos for you
Rent

15 Condos for you
Rent

6 Condos for you
Rent

Condos for rent in Thailand 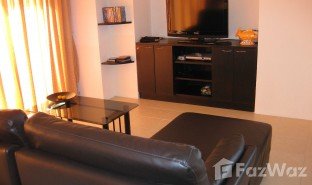 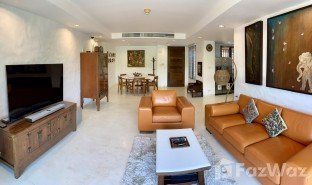 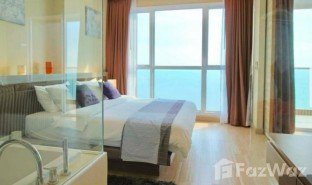 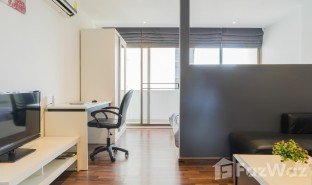 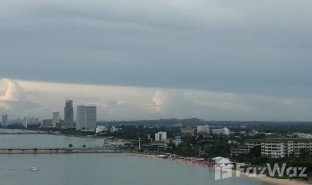 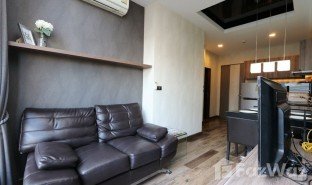 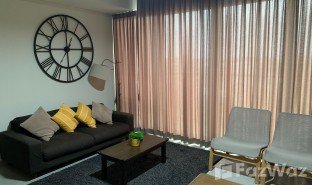 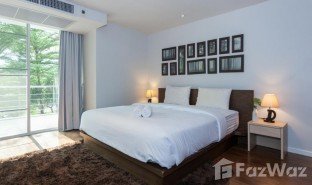 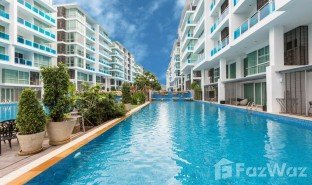 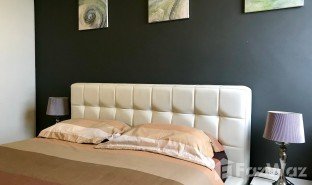 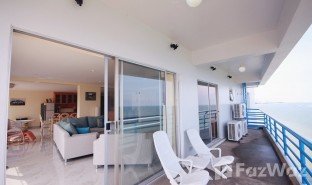 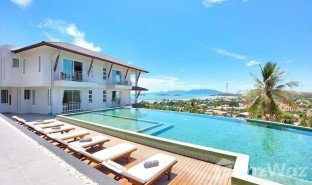 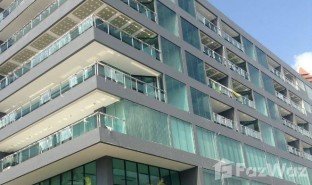 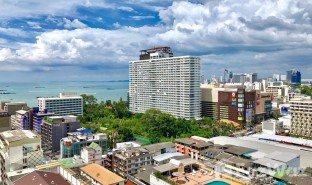 The Base Central Pattaya 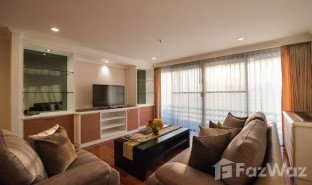 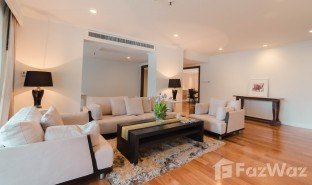 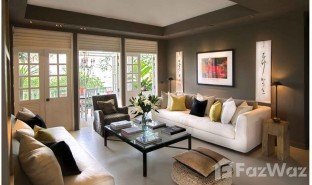 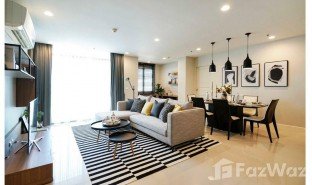 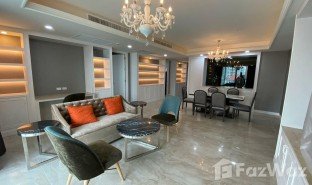 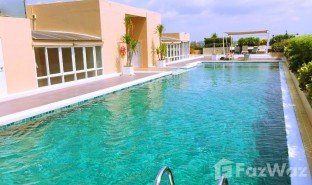 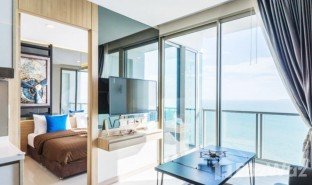 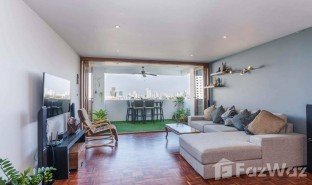 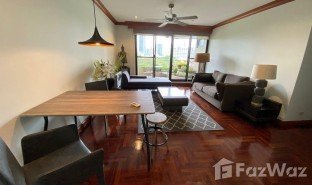 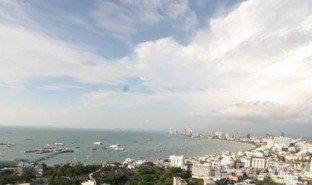 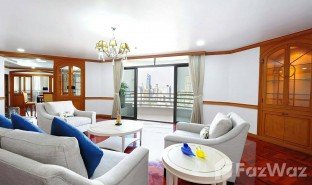 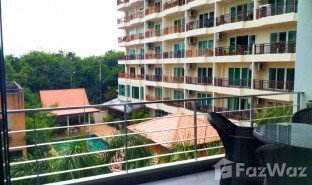 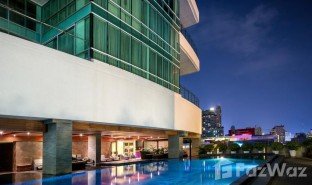 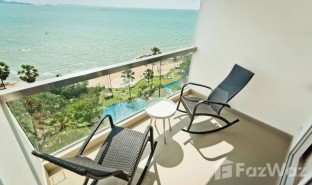 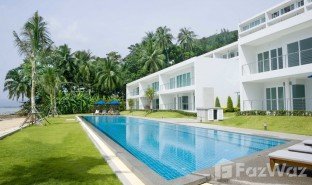 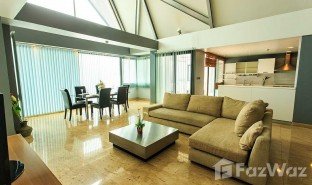 What You Should Know About Thailand

Referred to affectionately as the ‘Land of Smiles,’ Thailand is full of warm and friendly people, world-famous dishes, enthralling culture, forest-covered mountains, and gorgeous beaches. It is also recognized as the ‘land of temples’ as it has over 40,000 Buddhist temples dotting its geography.

Each year, more than 35 million people visit Thailand and the numbers continue to grow. In the last decade, Thailand has also become an expat magnet due to its affordable cost of living and a stable economy. Because of the country’s diverse industries and forceful fundamentals, it has consistently achieved robust economic growth. In fact, the economy of the country is currently ranked as the second-largest in Southeast Asia. The country is also recognized as one of the countries with the lowest unemployment rates in the world, reported as only 1% in March 2020. In addition, its prime geographical location places Thailand at a strategic spot for numerous business opportunities, attracting many foreigners to live around the country.

Find the latest rental rates on the Thailand property market

How affordable is it to live in Thailand?

The median monthly rent for rental homes in Thailand is ฿35,000

The median monthly rent per square meter in Thailand is ฿563

At the moment there are 5,851 properties available for rent in Thailand

Thailand is divided into 6 regions, composed of 76 provinces, covers an area of 513,120 square kilometers, and has a population of about 69 million people. Each region has its own unique characteristics, and the most popular parts of Thailand are as follows:

Condos in Thailand come in all styles and sizes. The style ranges from traditional Thai style, which incorporates many elements of Thai design within its interior, to a modern and sleek style with clean and crisp lines. There are many different sized Condos available, including studio condo, 1 bedroom condo, and 2 or more bedrooms condo. In some areas, you may also be able to find 5 bedroom penthouses for rent. Penthouses can be found on the topmost floor of a condo, and they offer larger floor areas and privacy.

Besides the style and sizes, condos in Thailand also come in two types: high-rise and low-rise. High-rise condos are typically found in cities such as Bangkok and Pattaya, while low-rise condos can be found in areas like Koh Samui and Phuket. Both high-rise and low-rise condos may come with a range of amenities and offer resort-style living. Some condos, particularly luxurious ones, provide fitness facilities, swimming pools, tennis courts, clubhouses, children playground, parking space, and 24-hour security.

What are the average rental rates, by Condo size in Thailand?

Standard of Living in Thailand

In the last couple of decades, Thailand has increased its standard of living. However, the cost of living is still relatively affordable. The official currency of the country is the Thai Baht (฿), and US$1 is equivalent to around ฿31.7. For visitors coming from western countries, this exchange rate is favorable and allows them to live comfortably with a mid-range salary.

Thailand is a culturally rich country with friendly and helpful people. Thai is the official language of the country, but many people can speak English due to tourism. Around 95% of the country’s population adheres to Buddhism, but other religions are also freely practiced. Since Thailand is predominantly Buddhist, many of the customs and etiquette in Thai culture are based on Buddhist values. As such, Buddhist holidays are the most celebrated public holidays in the country, including Makha Bucha Day, Visakha Bucha Day, and Asahna Bucha Day. Thai people also highly respect their Royal Family, so it is very important to remember that you should never disrespect the King or royal family.

Located in the tropics, Thailand enjoys warm temperatures all year round, with an average of around 28°C and 35°C. There are two main seasons in the country, including the hot season (from March to June) where the temperatures can raise up to 40°C and the rainy season (from July to October) where you will experience frequent heavy rainfalls and rising humidity.

Top 3 Reasons to Rent in Thailand