The group will be revitalising and expanding its flagship Banyan Tree Phuket resort to house another two brands. Besides the existing Banyan Tree brand, which is catered to couples and families, Banyan Tree Spa Retreat will be developed to serve the wellness segment, while DPV will be launched to cater to the Luxury Travel market.

These are very exciting times for the Banyan Tree group as it is on the crux of redefining its presence with in the global luxury travel market with its extensive expansion blueprint, which includes countries such as Mauritius, China, Vietnam, India and Philippines amongst others and its plans to revitalise its resorts such as Angsana Bintan, Angsana Velavaru and the already mentioned Banyan Tree Phuket.

Despite its major plans for overseas markets, Singapore, where Banyan Tree is based, is still very much part of the group’s plans, as it seeks to strengthen its brand in overseas markets. Said Mr. Arthur Kiong, Managing Director, Hotel Operations (Asia Pacific) & Group Marketing Services, Banyan Tree, “With a captive market of only 4.5million, Singapore has accounted for 7% of our room nights for 2010, with the 3 most popular destinations being Maldives, Phuket and Bintan.” 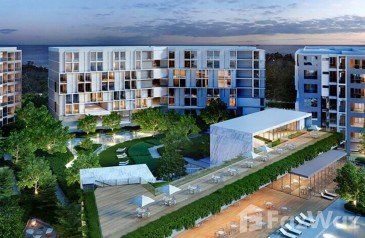 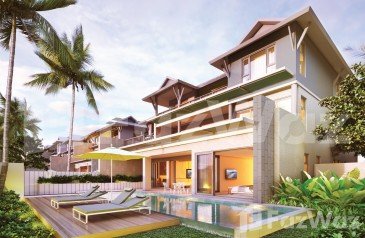 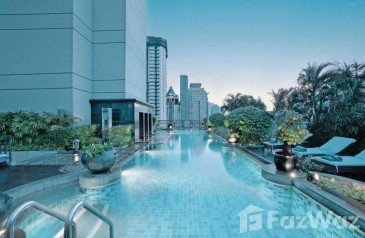 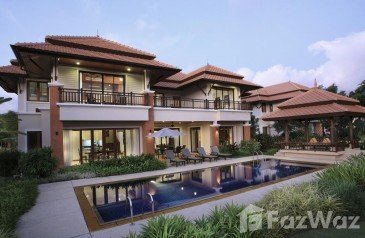