Map View
Explore the area nearby on the map
View More

Chambers On Nut Station involves 487 FREEHOLD apartment suite units spread among 3 low ascent structures on simply over 3.2 Rai (1.3 sections of land) of land. Each building is 8 Floors in tallness and there are 174 parking garages (35%) in the grounds of the improvement and in the cellar of Building B.

The designer behind Chambers On Nut Station, SC Asset, is one of Thailand's biggest freely recorded engineers and has effectively finished two past 'Chambers' marked living arrangements in Bangkok the two of which have sold astoundingly well.

The official dispatch of Chambers On Nut Station isn't until some other time in 2018 so now is an astounding open door for Landscope customers to pick the most readily accessible units at pre-dispatch costs.

Chambers On Nut Station is situated on Sukhumvit Soi 81, a short 3 minute stroll from On Nut BTS Skytrain Station. Regardless of its nearness to Sukhumvit Road and various enhancements in this well known local location, the advancement site is quiet and green with extensive outside territories between the three low ascent structures.

Offices at Chambers On Nut Station will incorporate a terrific entryway region in Building A, with a comfort store and savvy lockers for conveyances. There will be a yard between the three structures, a stage cultivate, a library, a jacuzzi, a swimming pool and an expert recreation center. A large portion of the offices will be situated in Building C, the uttermost working from the primary street.

In accordance with cutting edge home innovation, all units at Chambers On Nut Station will come furnished with an advanced mobile phone application called 'Roojai' which will give coordinate contact the building's administration office, just as home mechanization highlights to control lighting, cooling and the computerized entryway bolt framework.

Not at all like numerous new apartment suite improvements in Bangkok, all units at Chambers On Nut Station are conveyed FULLY FURNISHED with a couch and living zone furniture, a bed, a full feasting set, a completely fitted kitchen including a hob and extractor, completely fitted restrooms, closets, and overlaid deck and climate control systems. Electrical apparatuses including a fridge, a microwave and a clothes washer are likewise given.

Payment terms for Chambers On Nut Station are basic and clear. A booking charge of THB100,000 is required to anchor your unit. From that point 15% store is required inside 30 days of booking, and a further 10% store inside 90 days of booking. There are no further installments required until finish in Q4 2019 at which time the staying 75% will be expected.

Buyers are allowed to re-move their units whenever and contracts are accessible for qualified outside purchasers from Kasikorn Bank (Hong Kong occupants), UOB, ICBC, BOC and MBK.

Chambers On-Nut Station is conveniently located just 80 m from 7-Eleven, which can be reached within 1 min. by foot.

Suvarnabhumi Airport is located 32.4 km from Chambers On-Nut Station and it takes about 34 mins. by car or taxi (depending on the traffic) to get there.

Write a review
Know this project? Be the first to review 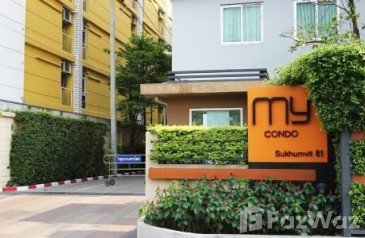 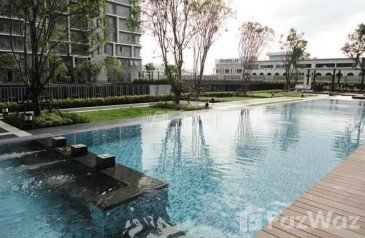 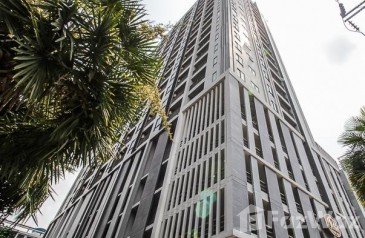 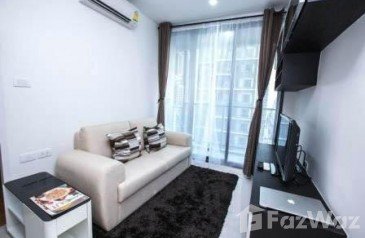 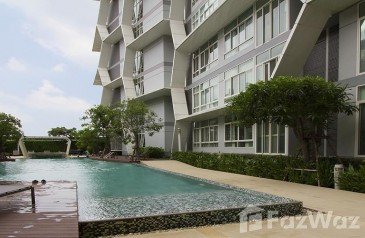 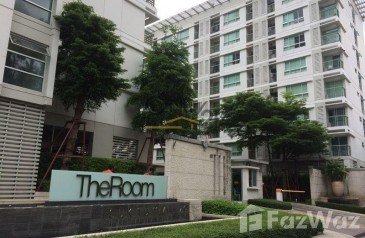 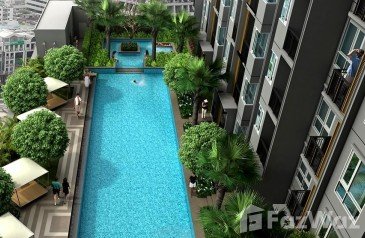 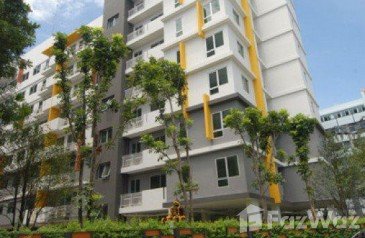 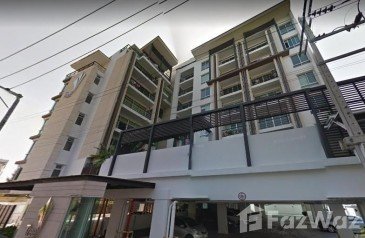 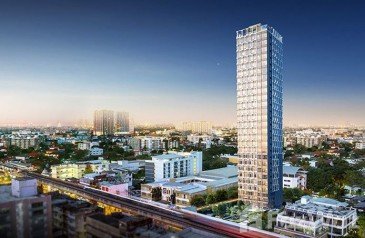