Bangtao Paradise Construction was established by a founder, director and major shareholder in Sai Taan, a well known and highly successful development of 75 villas in Phuket. Recognized for the quality both of construction & dealings with its clients, Sai Taan is a project which even other developers talk about. The Developer has lived full time in Phuket since 2003.

Capitalizing on the strengths & experience of the Sai Taan project over 10 years, the developer launched Trichada, using the services of many of the original Sai Taan construction team. Following the success of the first Trichada project, the developer launched Trichada Tropical in early April 2017 & as of September 2018 only 1 villa remains. Trichada Sky is set for launch during the month of October 2018.

With an experienced team, & a well-proven design in a sought after location your investment in Trichada is secure.

At the time of going to print, Trichada owns the land, for the Trichada Sky project while Bangtao Paradise has placed contracts with the design & construction contractors for all infrastructure, management office, and the show villa. 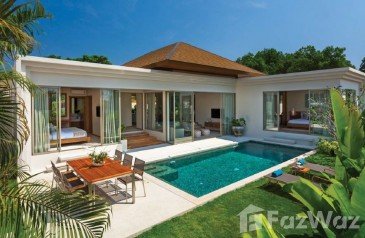 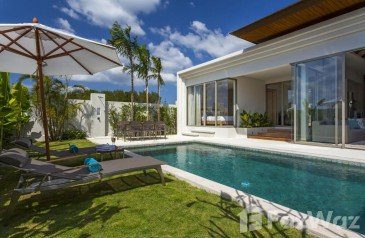 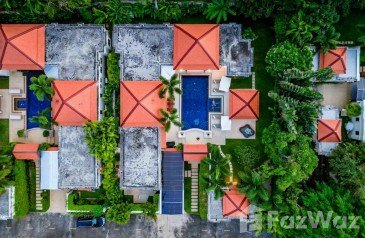