Property for sale in Phuket, Thailand 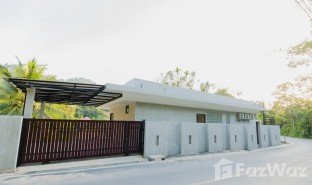 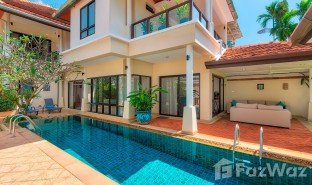 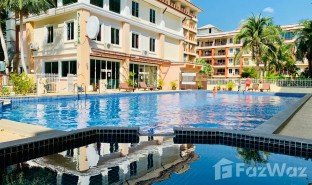 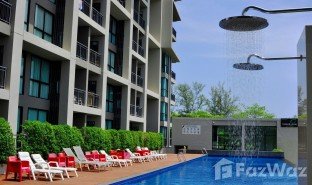 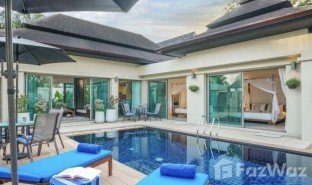 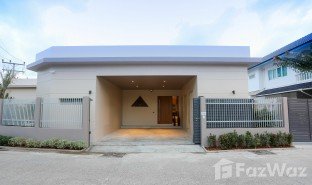 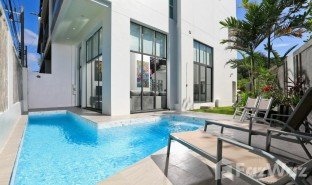 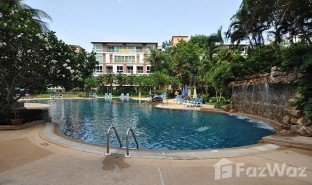 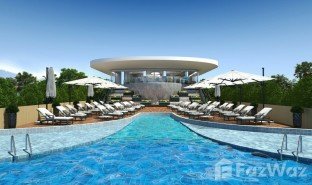 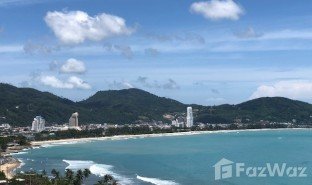 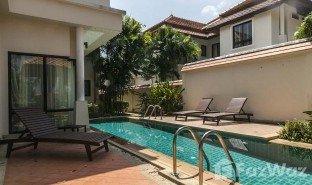 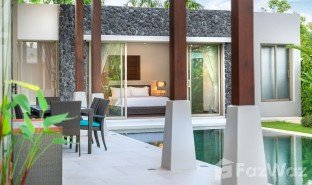 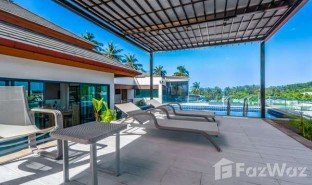 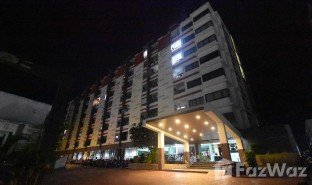 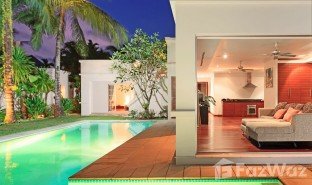 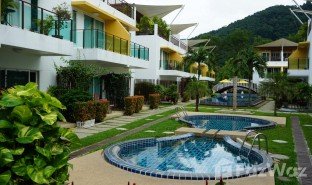 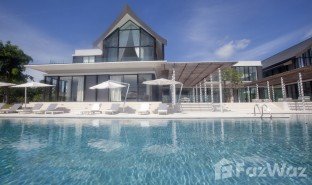 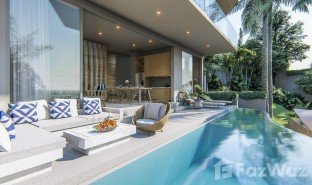 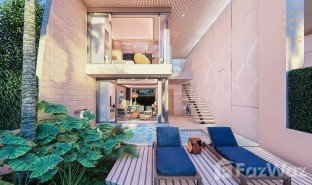 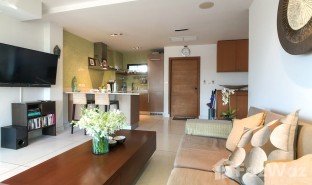 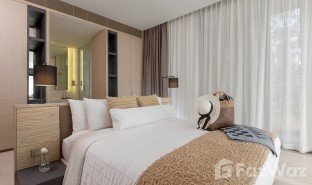 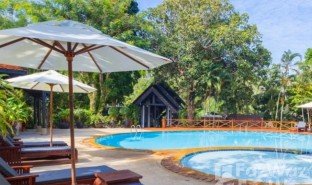 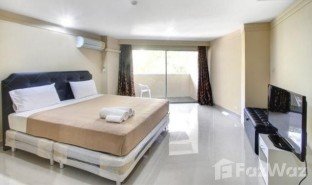 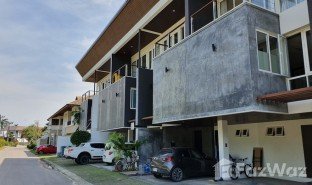 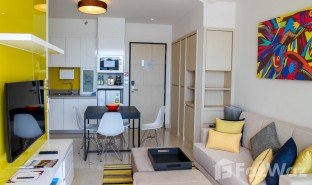 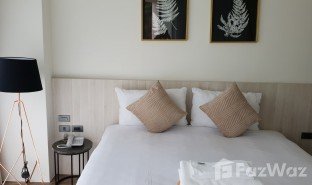 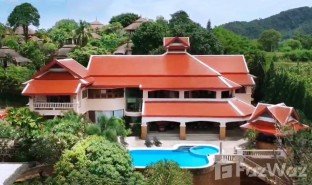 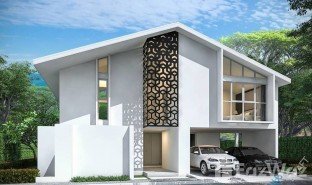 What you need to know about Phuket?

The median sales price is approximately $166,761 in Phuket

The median price per square meter in Phuket is $3,484

The Phuket area currently has 9,035 properties for sale

The most popular area in Phuket is Patong, which houses the most famous beach in Phuket. There is lots of activities and a very vibrant nightlife scene, which is home to the infamous ‘Bangla Road’. There is also two of Phuket's largest shopping centers which include Jungceylon and the newly created Central Festival Patong, which is just the opposite. Either side of Patong the action is now sprawling out, where slightly more north you have Kata and Karon, which are now hot destinations for tourists and Rawai and Nai Harn are top relocation areas for expats. Moving slightly south from Patong, there are Kalim, Kamala, Surin, and Bang-Tao which have all had recent developments. There are a large number of beach clubs around this part Phuket which includes Café Del Mar and Catch Beach Club. Other noticeable areas are Laguna which is a diverse mix of beautiful lagoons coupled with luxury 5* accommodation, luxury residential homes, and restaurants. To the northern tip of Phuket has Mai Khao which has been a recent target for property development.